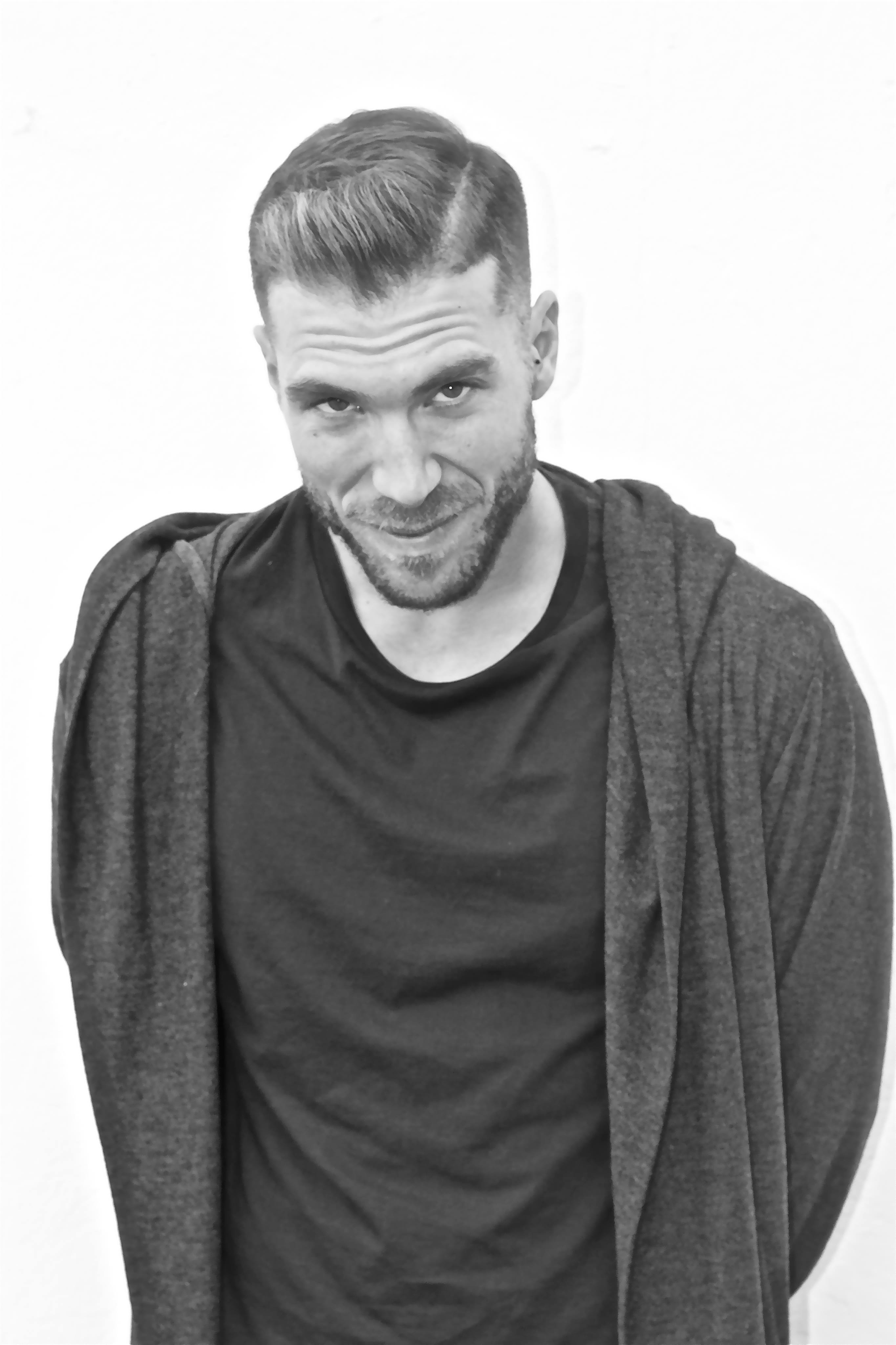 Vinzent Cesar was born in Madrid in 1983. Passionate about music from an early age, he began his relationship with electronic music listening to hip hop, electro and break beat in the 90. In 2001 he moved to England where he first heard the sound of techno and house, which influenced and motivated to eventually start mixing and producing this musical style.
It was in 2005 when he began his performances in clubs and raves in Madrid until 2006 is based on "dink" resident. In 2008 returns to London, where he began to take more interest in music production while acting for warehouse's in the British capital for two years, until in 2010 he moved to Ibiza, an island that captivates him since his arrival. After playing for several clubs like Sankeys, Privilege etc .. and afters of the island for years, releasing on labels like "Yoruba Grooves" or "Speak Records" it is in 2014 when he manages to start mixing emblematic Cocoon "Tipic" and afters party's acclaimed sharing cabin with artists like "Chris Liebing, Carl Craig, Dorian Paic, Dana Ruth, Ilario Alicante, Sonja Moonear, Frank Lorber and many others.
In 2015 he founded with his partner "Pohl" the label of minimal, only vinyl "Amaniel". They start a project in common with the name "Fishing Frogs", with which have been published in labels such as "Capodopere" or "Ensis black"