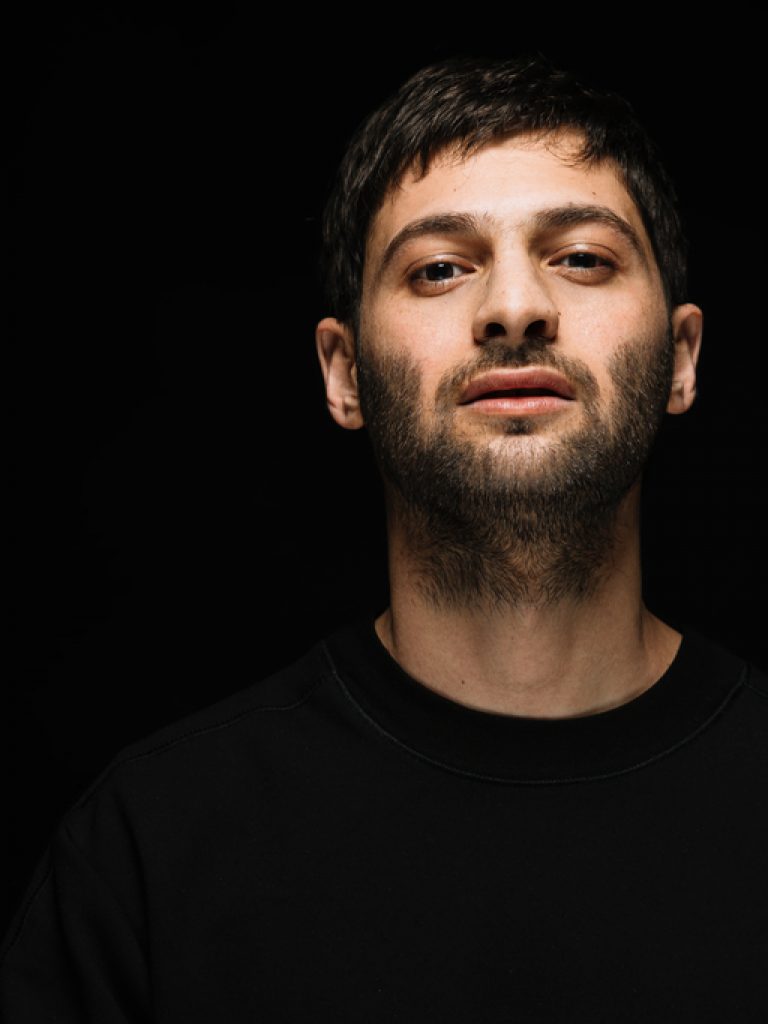 Based in Thessaloniki Greece, George Adi started his career as a producer and dj at a very young age, experimenting with the early releases of Ableton Live when he was still at school. He soon started taking his first steps as a professional dj when he signed up by NON-Collective, the famous agency behind Reworks Festival. George Adi is now one of the most well-known and beloved techno acts in Greece with continuous appearances at international festivals and venues.

Reworks has played a significant role through George’s musical journey as he had the opportunity to perform along great international artists such as Adam Beyer, Sven Vath, Loco Dice, Joseph Capriati among others while gaining valuable insight in various aspects of club culture. Playing for his 10th year, he debuted his live performance at the warehouse stage sharing the booth with Dubfire and Sam Paganini.

Perfectly balanced between producing and dj-ing his excellent technical abilities place him among the most exciting figures that emerged from the local scene in recent years. He has presented his sound to festivals like ADE in Amstedam, Reworks in Thessaloniki, Getaway in Lebanon, Horizon Festival in Bulgaria, Summit Festival in Kosovo, Gem Fest in Georgia and Unum Festival in Albania to name a few and he was invited as a guest for club nights in Berlin, Ibiza, Modena, Barcelona, Bucharest, Beirut, Skopje and Bern.

Fast forward on and George’s love for club culture still remains deeply rooted inside him, influencing his productions and DJ sets to this day. He runs his own record label and a series of club events in Thessaloniki where he continues to work tirelessly on his craft. His releases include labels like Deeperfect, DPE Records, Rhythm Inverted, Jannowitz Records, Loose Records, Stick Recordings and his own personal imprint SHIFT digital audio while his latest release 'Nagol' is out on Hito’s compilation at Mixmag.