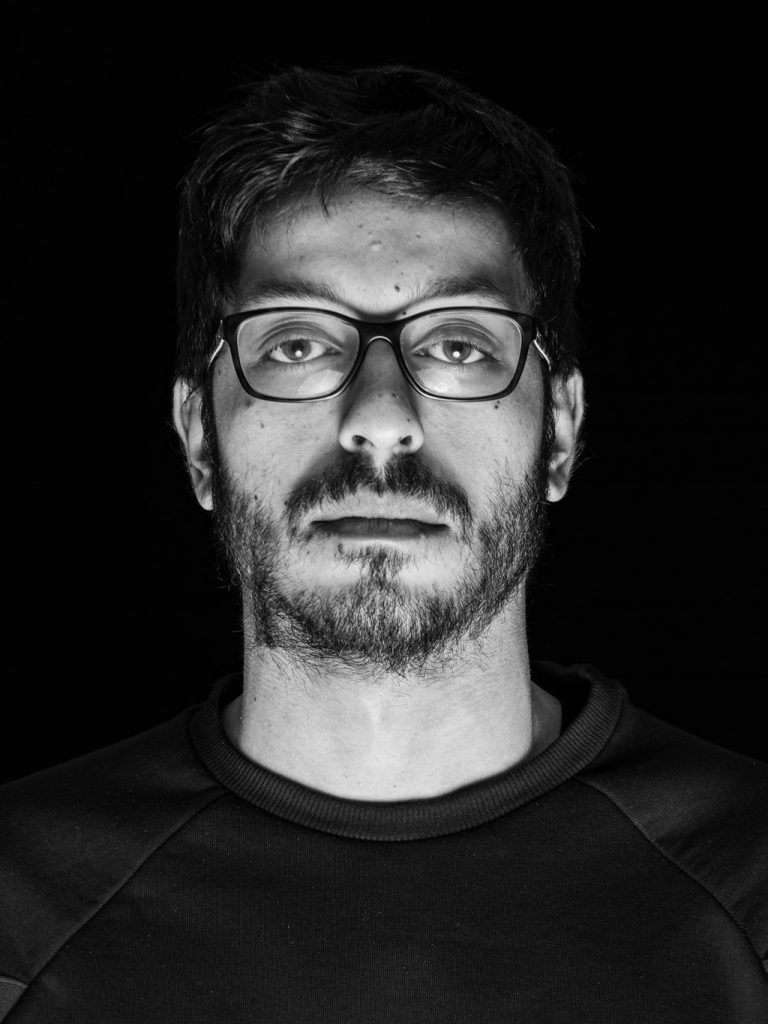 Dimitris Theodoridis, also known as MB1, based in Thessaloniki Greece, is an upcoming worldwide dj and producer signed by Second State with his partner Bleur and their debut was at twelve of June 2020. Recently their single at Korpus 9 called Cerenity voted as a 'Tune of the Month" by Marcus Barnes 'MixMag' Techno Editor. This year they managed to join beatport's top 100 with all of their releases 7/7 and 3 time's top 10 with Rotation EP #5, Attention EP #7, Blue Moon EP #8.
- Dimitris grew up in Serres and showed a great interest for music. At the age of 14 he started exploring this world by playing piano for some years until he completed a very first level studies (Harmonia). While he was growing up he was one of the first dancers of the electronic wave by that time at the country. Living in the capital, Athens, he had the opportunity to spread the idea and involve other people into the whole philosophy of electronic music by dancing. Dimitris is very communicative, a person who doesn't stop moving and enjoying learning new things, different things, put them into action, into the daily life right away and constantly discover something new. This is exactly what later would change his life. For many years he was occupied with a lot of other activities until the day his old friend, Bleur moved him to join the world of music without having any clue of what was about to happen.
- Being a fan of electronic music since 2006, MB1’s first performance was in January 2018 for the techno project Faces Series of George Adi and followed his own No Love as a co-founder with in sides Bleur and Nikko Reptis. The idea for this prototype of their performance was born by pure love. Love about electronic music. Love about Art. Love about each other’s dreams. As a result the project became a safe space, a collective of Artists who wanted to express themselves.
- The genre that he loves and is loved by, is the dark electronic music - strictly techno- with deep , minimal and hard sounds. MB1's dj sets are characherised by powerful basslines, mid/low frequencies and dark atmosphere. His productions are followed mainly by dark raw paths with heavy kicks n basslines. People joy and enjoy his world at Tokyo City Bar SKG in two projects: Faces Series and Internal Axis.
- During his musical journey MB1 had signed for a lot of respected labels like Remain Records, Focus Records, Shift Digital Audio, Syncopate, Lonely owl Records, Addeepted, Tauten, U.F.O. Recordings, Oxytech Records and had the opportunity to perform alongside great international respected artists such as Michael Klein, Andre Crom, TKNO, Anna V , Eddy Romero, Christian Bonori, Danny Fontana, Georgi Adi, Paul Anthonee, Mr. Ado, Symmetric, Nikko Repits, Mike Pipes, Undertone and more.