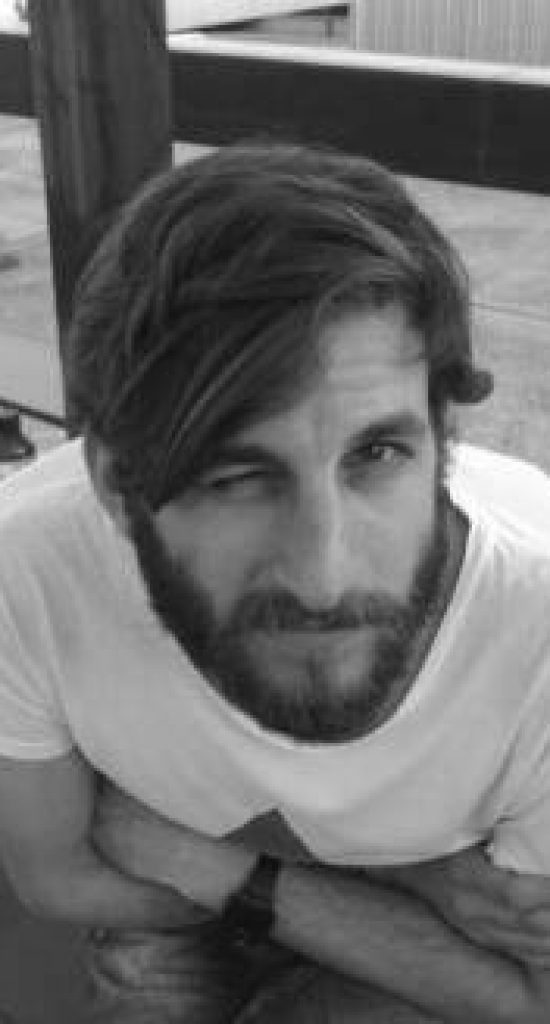 Dimitrios Varlamis was born and raised in Thessaloniki, Greece. He acquired his musical education in the U.K. and now he lives in the USA where he has built his studio. From an early age Varlamis was surrounded by music. His father is a musician specialized on the accordion and an avid collector of music. There, he got the bug and he began his studies on the violin at age of 6, however, another beat was in his mind and that was percussion. Dimitrios remembers from an early age using pens and pencils as drum sticks on pillows and sofas. This drew the attention from his family and they quickly took him to drum lessons before he ruined all the furniture in his house. The rhythm was in his blood. He quit violin and jumped to percussion where he fell in love. About the same time Dimitrios started collecting records which is one of his biggest passions.
He's record collection is spherically wide ranging from Folk, Classical, Rock, and Metal, to Blues, Jazz, Soul, and Funk, with a heavy emphasis in electronic music. Electronic music grabbed his attention immediately as it is mostly rhythmic. At the age of 16 he had his first gig as a DJ. From that day he gained residencies in his home city and chances to play at festivals in Greece including Reworks 2011. Dimitris has played alongside respectable artists such as Chez Damier, Daniel Stefanik, Jonas Kopp, Dj Deep, Sebo K and many others. Varlamis loves hardware and live sound performances so since he moved to the US, he has constructed his studio and has been sculpting his sound through synthesizers and drum machines for the last 3 years. He is characterized by a pure organic sound in both his DJ sets and his productions. He’s productions are recorded directly without editing or refining to a computer. His sound is raw straight from the machines to the speakers. At the moment he’s based in Los Angeles where he’s dedicated to his studio.