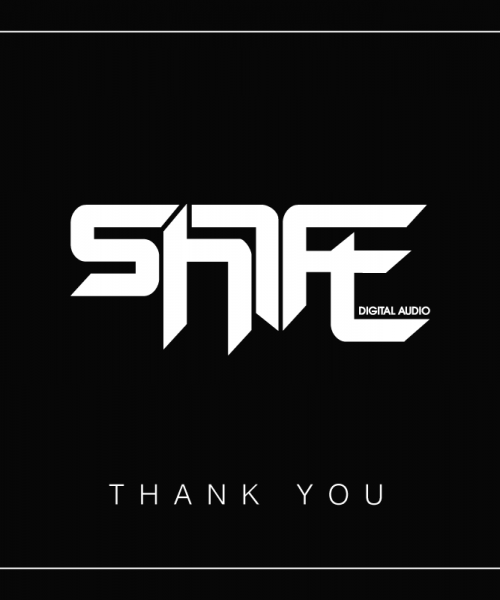 Our best wishes to all of you and thank you for your love and support so far..
2016 was an unforgettable year for us!

The first event of the year was one to remember, having as a guest our friend from Ibiza and ENTER., Fabio Florido, who turned Club Divisionupside down with his music and his good energy on that night.

For the second event we invited the Disconnekt project and our guests on that night were Stallo who came straight from Berlin and warmed things up for STIV HEY from SCI+TEC, who rocked the Tokyo City Bar’s decks until early morning.

On that time we felt that we want to make a special release, delivered by Cesar Vinzent from Amaniel and Cocoon (Ibiza). We decided that this would be the one and only release for 2016. More releases are coming from 2017.

We continued the madness at Tokyo City Bar and it was Sudo’s turn from SCI+TEC to come as a guest. SUDO presented to us the most energetic live set of the year! Ecstatic moments, what a night?!.

It was a great honor for us to be invited at Amsterdam Dance Event by Rhythm Convert(ed),the label’s founder Tom Hades and Joost Toast. That day was actually the first time that the whole crew of the SHIFT Digital AudioLabel appeared and performed together in the same line up. George Adi, Cesar Vinzent and Derek M. (Official) set fire in the dance floor on that night in Holland!

At that point we realized we needed something different to keep our spirits up and therefore we invited Dorian Paic from Cocoon and the man behind raum…musik. His music was out of space and he made everyone dancing to his mood at Tokyo City Bar!

The last event of the year we chose to collaborate with friends so it was time for Non Aesthetics and Cosmic Expeditions to present a SHIFT Digital Audio night at BLOCK 33 with our guests Johnny Trika from Sci+Tec who made a Live performance and prepared the mood with his minimalistic sounds for HITO!!
Hito from ENTER.Sake, who presented a 100% vinyl set and used the Model1 mixer by PLAYdifferently, she led the dancefloor for the whole night.

A huge thanks to all our fans, guests, promoters and club owners.
Special thanks to George Zambas for his creative job as regards to the artworks, MinimalicQuantum for making all the videos, Antonios Hake for taking care all kind of responsibilities and George Adi for being part with his music to all the previews events and for the whole organization.