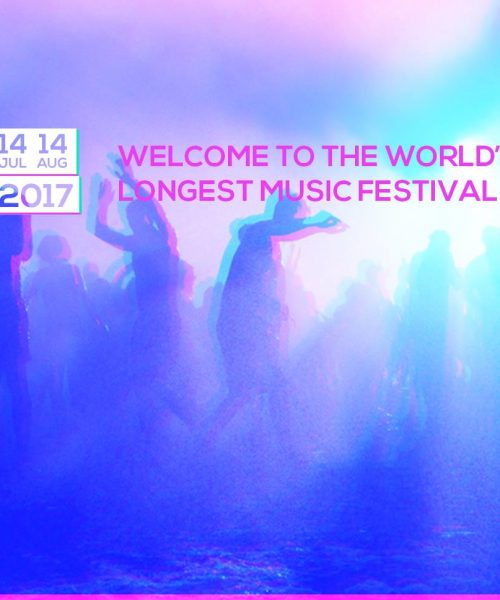 GEM Fest is a month-long electronic music festival in Georgia, blazing a new trail in the whole Black Sea coast. Some of the world’s biggest names in house, techno and trance make this one of a kind summer party.

Third year in a row, GEM Fest is determined to kick-starting Georgia’s summer dance vibe,and it just keeps on picking up the pace.

The festival takes place on the Black Sea beach, in seaside resorts of Anaklia and Ganmukhuri; the two settlements are set apart by the river and interconnected by one of the longest pedestrian bridges in the world.