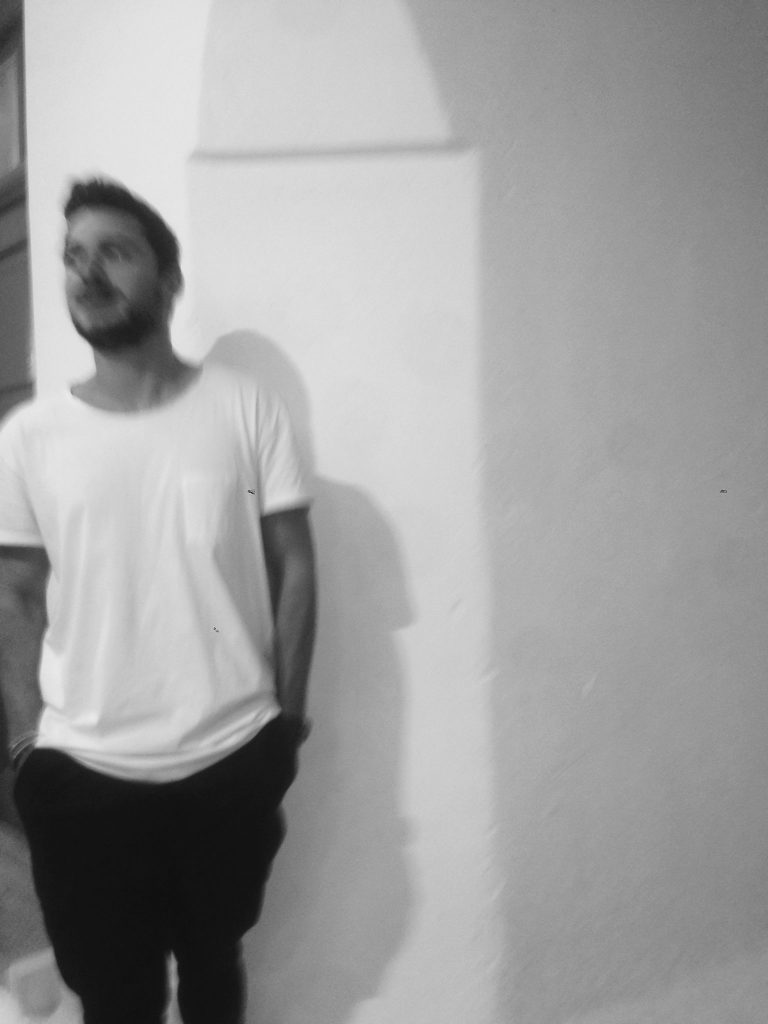 Petros Grigoriadis born in Greece, Dj/Producer based in Thessaloniki,Petros was surrounded by music since he was a child.He had the luck to inherit a large music library of cd’s and vinyls of jazz and blues from 60’ and 70′ from a well musically educated family member who strongly believed that the best way to innovate in the future is to learn from the past. That great opportunity and those words forced him to start studying music theory and follow guitar lessons at the age of 13.After two years it was his fist contact with the digital world,Dj Softwares and Daw’s.In order to share his music interests he started Djing in local bars and clubs in his hometown Giannitsa mixing genres like Indie rock,Electronica,Hip Hop,Acid Jazz,Funk,Nu Disco.At the age of 19 he moves to Thessaloniki to follow Music Technology and Sound Engineer courses.

At that moment his Dj sets turned more to House-like Sounds, working on various music projects with a childhood friend and colleague George Dandis.The summer of 2013 followed by a residency in a club called Room 101 in the island of Mykonos *credits to Dimitris Mihas(Dj/producer) and since 2014 he started a collaboration with George Adi(Dj/producer) remarkable techno producer and good friend.After a year he join the team of George Adi’s faces event in Thessaloniki.
His sets now includes various styles of House and his vision and focus is to perform live.