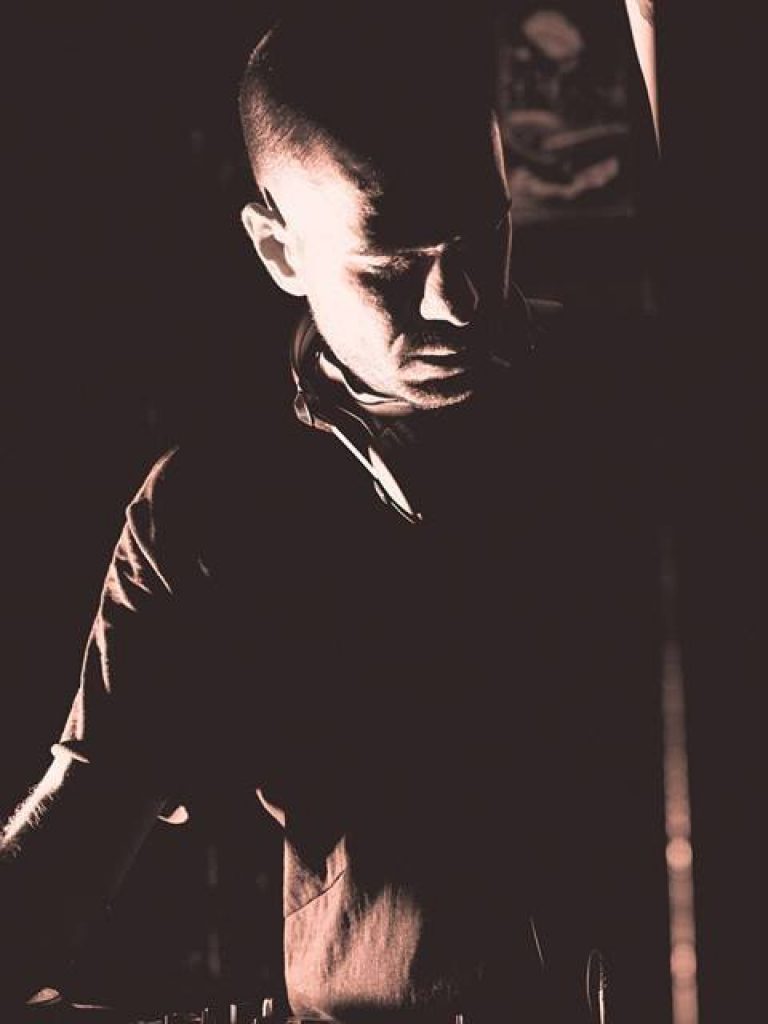 Chris Low aka Løw aka Christos Paklatzis was born and raised in Thessaloniki of 90’s and 00’s. Clearly affected by the city’s culture, he has Funk, Hip-Hop, New Wave, Detroit Techno and Classic House influences.
He has been working on music since 2003 as a drummer at the beginning and since 2006 onwards as a DJ. He has been member of “Chicness” team, as a DJ and Promoter for 5 years, this year joined George Adi’s event “Faces”, as resident DJ and he recently signed with colombian label “DTL Records” for his first EP with title “Confused”.

As an underground culture’s representative, he is building his sets mainly on Techno and House sounds plus other types such as Cumbia, Dub, Hip-Hop and Disco, depending on the place and style of each and every event.