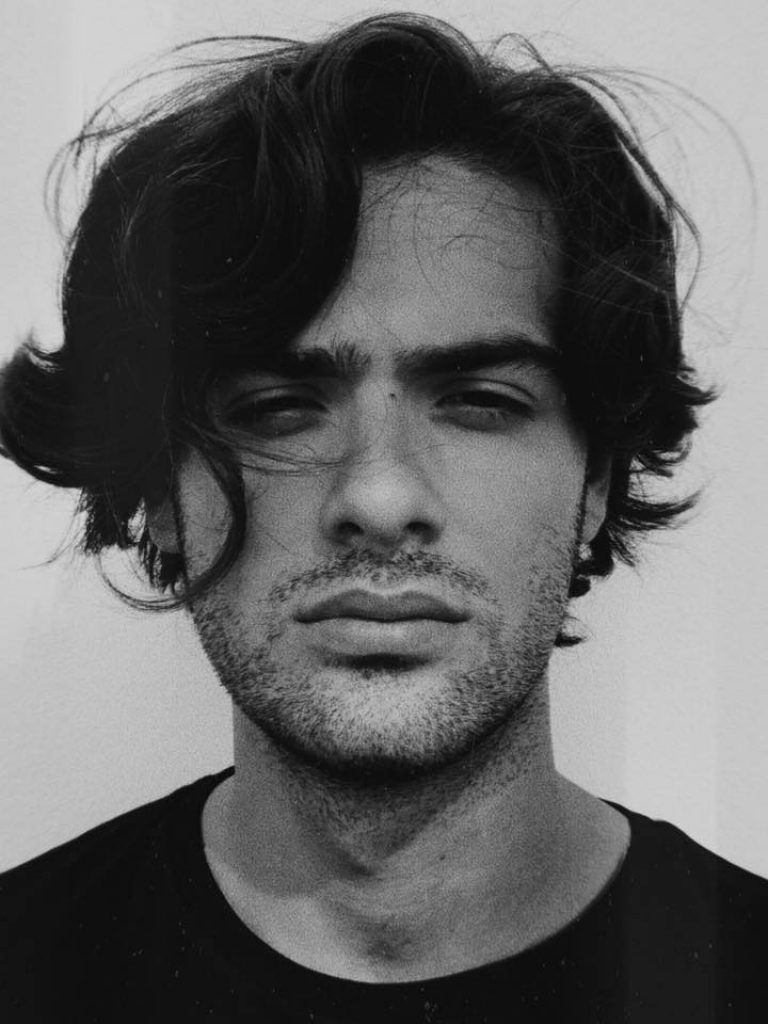 From an early age George Dandis aka Dande was organizing parties in his hometown sharing his passion for music with the people. After some years he studied music technology and audio engineering to learn more about music.

Listening from his family’s music treasures he realised how much lucky he was and how it helped him broaden his music horizons. Dande was influenced by many kinds of electronic music, inspired by his all time favourite masters of Detroit, Chicago and New York to Berlin sounds, his dj sets and productions includes all this spectrum of music, always with old school aura combining modern and groove elements.

He had the honor to share the booth with Chez Damier, Daniel Bortz, Weiss, Cesar Vinzent and with many accomplished Greek artists such as George Adi, Echonomist, Elias Tzikas, Thodoris Triantafillou and many more.

He is now part of “Faces” project with his residency on the nights that are hosted by George Adi at Tokyo City Bar in Thessaloniki.