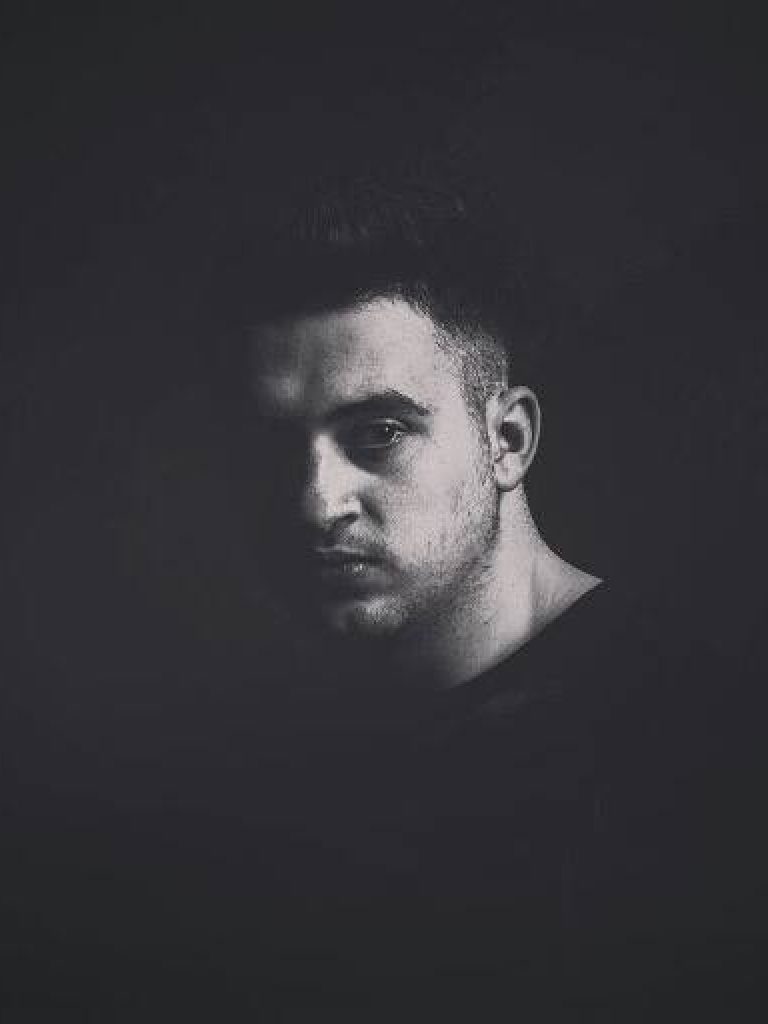 While Exydos, was a music lover since he was a little child, his decision to get into music as a DJ was very sudden and without doubt it has shaped his life to a direction where he finds happiness. Although, he was influenced by electro sounds in his early years, getting into techno music was somehow a discovery of his true personality. Most of his inspiration comes from big artists such as Gaiser , Dubfire , Egbert, Bart Skils , Gary Beck , Cari Lekebusch, Matt Sassari , so therefore, his sound can be described as dark, atmospheric bass-line driven techno with a minimalistic approach, leading percussions, drums and energetic grooves . “I am not into melody, I prefer hypnotising groovy loops which push you to dance”, he says. In order to master his skills, he signed up to a DJ seminar, where he worked on all of the aspects of music. Besides his passion for DJing, he now focuses on releasing quality music, with his own imprint and signature sound.