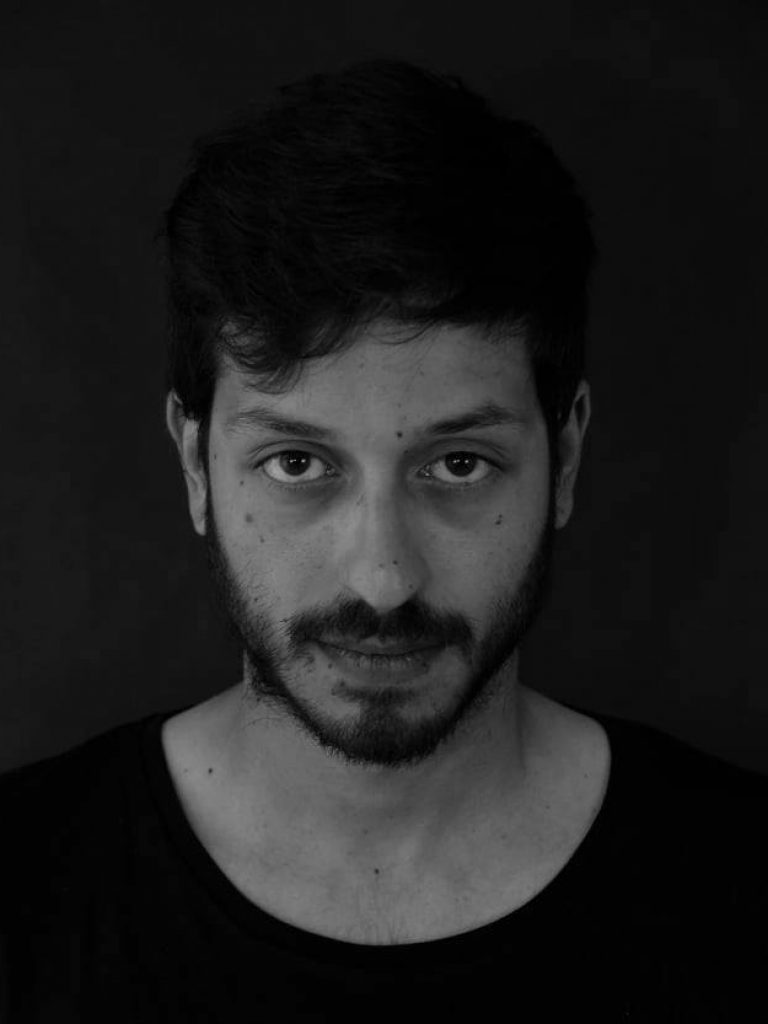 Dimitrios Theodoridis Also known As MB1, is An Upcoming Dj,Producer of Dark Electronic Music, Strictly techno. Borned and raised at SERRES.GREECE. Based In THESSALONIKI.GREECE. Being fan of electronic music since 2009. He decided to join the world of music from the other side. At 2016 made his first Performance with a Techno Project (NOLOVE) as Co-founder with Bleur And Nikko Repits. Also is a Member Of Faces Series team With George Adi and has the chance to excercise and express his skills through this. His Dj Sets are Powerfull Of Basslines, Mid/Low Frequencies and Melodic Synths. Now he enjoying express his love for electronic music through his own Produces where he started to experiment to find his own Identity. His sounds are based from aesthetic Atmospheres and Dark/acid Synths, Made his first steps into producing with A Hard/Techno track at Focus Records.