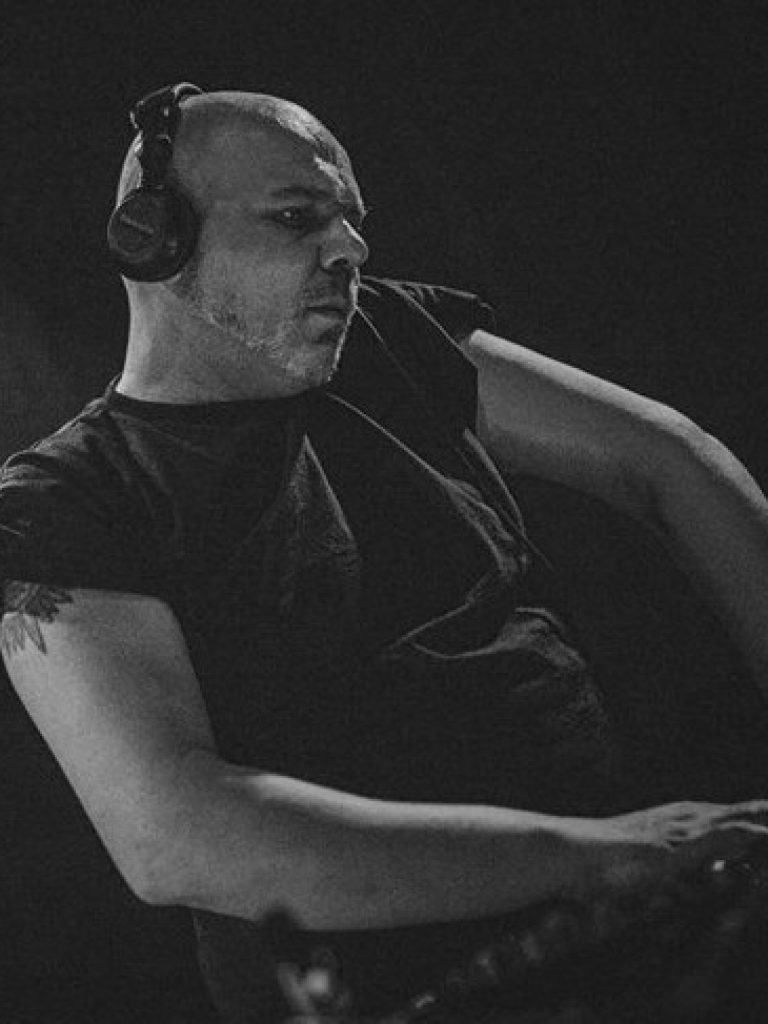 Minitech was born in Thessaloniki, Greece. He has been an active Dj since 2006 and has performed along great artists such as Minilogue, Dr. Lectroluv, Miss Kittin, Hunteman, Kaiserdisco, Rebout,The Hacker, Terence Fixmer, D-nox & Beckers, Axel Karakasis and many others, in some the best clubs of the city such as Block 33, Decadence, Mylos club, Division, Boutique, Tokyo city bar, Zenith and others. Since 2010 he is the founder of “Eternal Groove” and has organised many parties such as Dr. Lectroluv, Hunteman, Siopis, Guy J and some exclusive events named “Technognosia”. In 2011 performed in Vilka for Reworks Festival warming up for Rebout and Miss Kittin.