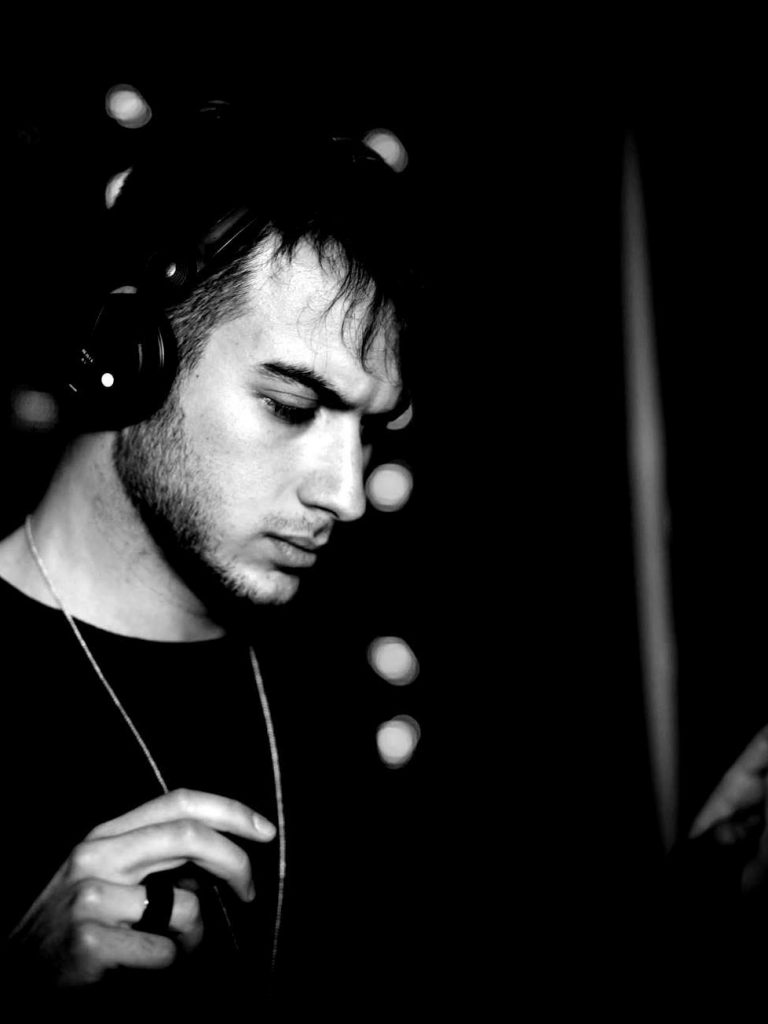 Born in Thessaloniki, UnderTone, founder of C.QUENCE, began focusing on music from an early age. With the assistance of some producers and special persons, he entered the music industry at the age of 15 years and has made significant steps since then. Influenced by famous and globally recognized DJS in the electronic music scene especially in House music and later focusing on other genres such as … .Minimal and Techno … Graduated A2 DJ Music Workshop and took the 2nd second place in City In The Mix Dj Competiton 2014!