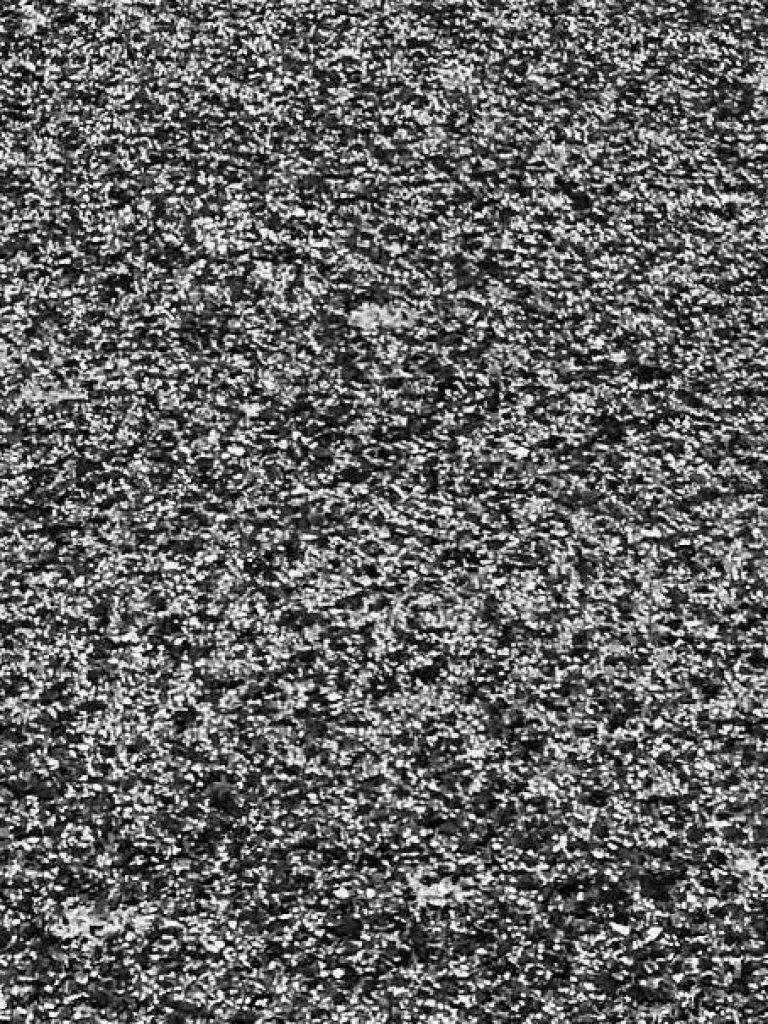 Evangelos Dimitriou aka Vågh is a techno dj and producer based in Thessaloniki, Greece. After his first touch with electronic music through parties and music festivals, he became familiar with underground techno scene and over the years started to experiment on his own music. He is constantly expanding his musical horizons,in order to improve his skills and develop his own musical identity. His music can be described as a compound of industrial sounds and mental elements, creating a dark atmosphere. For second year, he has the chance to express his musical point of view, through his residency at Tokyo City Bar, under the Faces Series project.